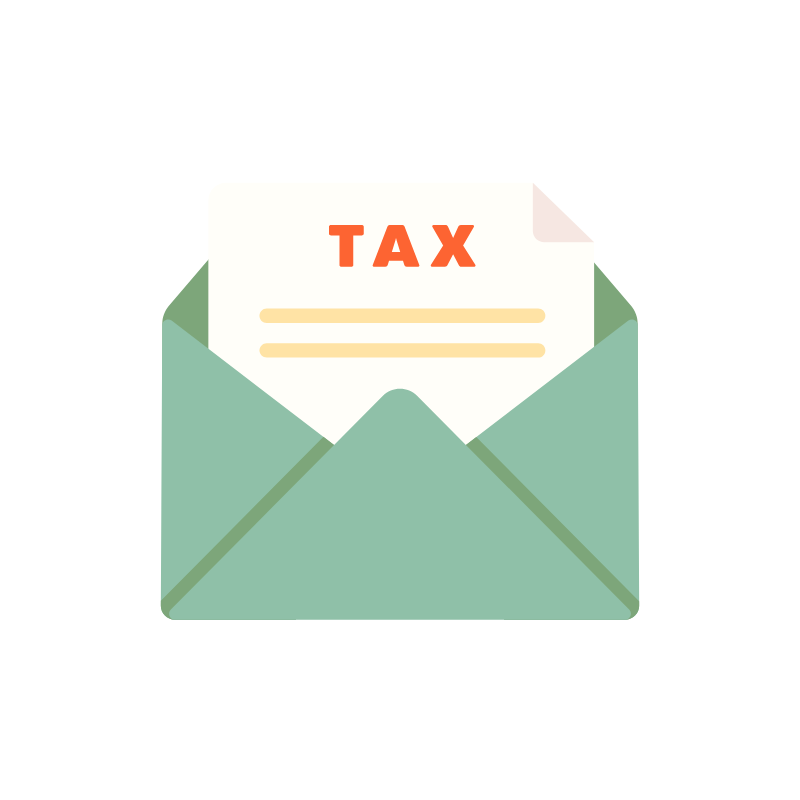 We recently posted a news article on Wesley Snipes’ $9.5 million tax debt.  Personally, I love the Wesley Snipes movies I grew up with.  My favorites are Passenger 57 and U.S. Marshals.

You may be wondering how he went to prison for tax problems and still owes taxes.  Sow here’s the rundown.  In 2008 he was convicted for failing to file tax returns.  To remind you, if you follow the preceding link, failure to file is subject to jail time and fines.  His tax advisor at the time told him that he did not have a legal responsibility to pay taxes.  His tax advisor was convicted of conspiracy and tax fraud for convincing Mr. Snipes that he was not legally responsible for paying taxes.  Mr. Snipes served three years for failure to file.  Even though he spent the time in jail he still owes the taxes, interest, and penalties.

He has since tried to resolve his tax debt by going to U.S. Tax Court because the IRS debt assessment went back more than ten years.  He owes $23.5 million and made an offer in compromise of $842,000.  An important thing to understand about an Offer in Compromise is that the IRS uses a specific formula to see if you qualify.  They take your income and deduct your expenses to determine your net disposable income.  These expenses have to be reasonable and are not necessarily “your expenses”, they are necessary living expenses based on the standard cost for the area that you live in.  So if the average electric bill in your area is $400 a month but our home is significantly larger and you pay $800 per month, they are only going to allow you the $400 when they calculate your net disposable income.  They also consider other factors such as your age (how many years will you be earning an income and likely to be able to repay the debt at a later date) and your assets such as the equity in your home.

When the IRS tried to verify the action star’s income and assets, they found trusts and what they called “other entities” and would not only not agree to an offer in compromise but also rejected an installment agreement.  Mr. Snipes’ attorneys responded by stating that the IRS was abusing its discretion.

In 2016, The Tax Court rejected motions by Mr. Snipes and the IRS and sent them both back to Appeals Court.  After all of the bickering, the IRS now says they will accept a $9.5 million settlement.  Snipes continues to stick with his original offer, so has the IRS.

The Tax Court is upholding the IRS position that because of a lack of cooperation on Mr. Snipes’ part, they can not pin down exactly what he owns.  In his defense, for a period of time he made an average of $40 million a year and of course other people managed his investments.  This is not always in your best interest, remember Billy Joel?

For sound advice with your tax problems work directly with Enrolled Agents with more than 30 years in business and the experience that counts.  Tax Professionals with an A+ rated service that has never had a single complaint in 30 years.  Consultations are free and could save you thousands.