HomepageBlogTaxWhat is SALT and Why Should it Matter to You?

What is SALT and Why Should it Matter to You? 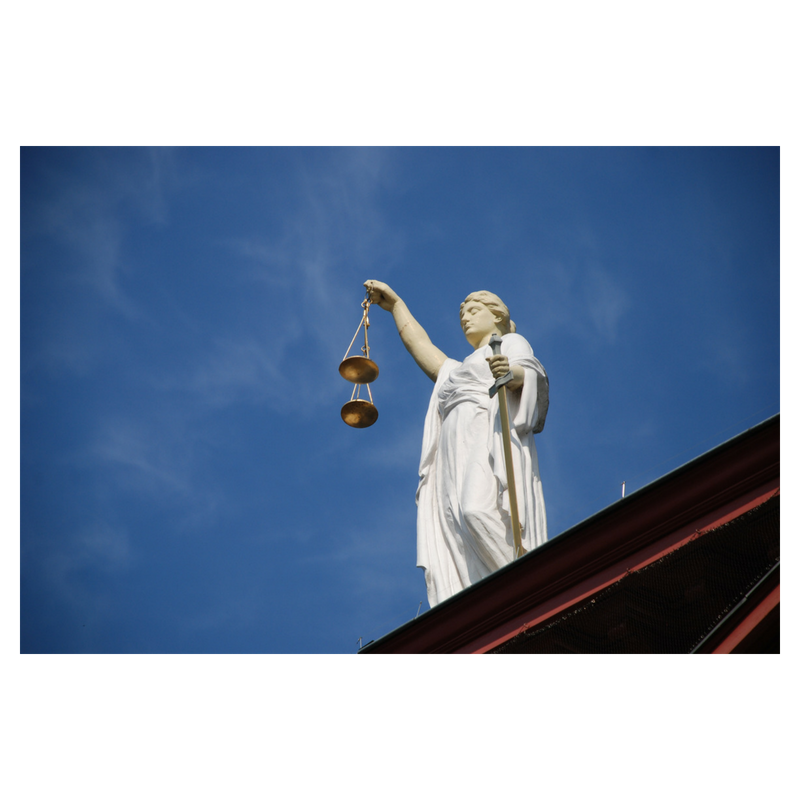 A portion of the Tax Cuts and Jobs Act is known as SALT (state and local tax limits).  This new policy limits the deductions that a taxpayer can take for their local sales, income and property taxes. These deductions are usually taken on Schedule A.

What is The Fuss?

The new rule limits the amount that can be deducted for local taxes to $10,000. $5,000 if you are married filing separately.  This new limit is creating quite a stir for taxpayers and states with high taxes like Texas and New York.  States have tried to create ways around the new limit.

The IRS responded to these efforts by issuing a notice to the States explaining that basically a tax is a tax.  The IRS also reminded taxpayers that “Federal Law controls the proper characterization of payments for Federal Income Tax purposes”.

Last month Connecticut, Maryland, New Jersey and New York filed a lawsuit in federal court to pummel the limit on SALT deductions that was created by the new law.  They have named basically the entire U.S. Government in their lawsuit and are simply asking for the limit to be canceled.

The complaint argues that the since the 16th Amendment was ratified by Congress in 1913 creating the Federal Tax program, it has allowed a deduction for all or at least a significant portion of state and local taxes.  The lawsuit argues that the spirit of the 16th Amendment was to prevent the federal tax power from interfering with the States.  Under the 10th Amendment States have the authority to decide on taxes and how they are used to invest in their infrastructure, business, etc.  The complaint also states that some members of Congress have admitted that the new rule is seeking to force certain States to decrease their public spending and therefore the rule is unconstitutional.

This small change in tax law could take power away from the States and allow the Federal Government to interfere in State policies violating the 10th Amendment.  Another problem noted in the lawsuit is that it is disproportionate and unfair.   Taxpayers living in New York will only make up about 7% of all taxpayers ut will pay almost 10% of the taxes collected by the Federal Government.  We will continue to follow the story and keep you up to date.

Work directly with Enrolled Agents with more than 29 years in business and the experience that counts.  Tax Professionals with A+ Rated Service that have never had a single complaint ever.  Fast Tax Help offers free consults for anyone facing problems related to back taxes or other tax issues. 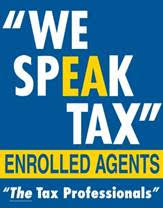