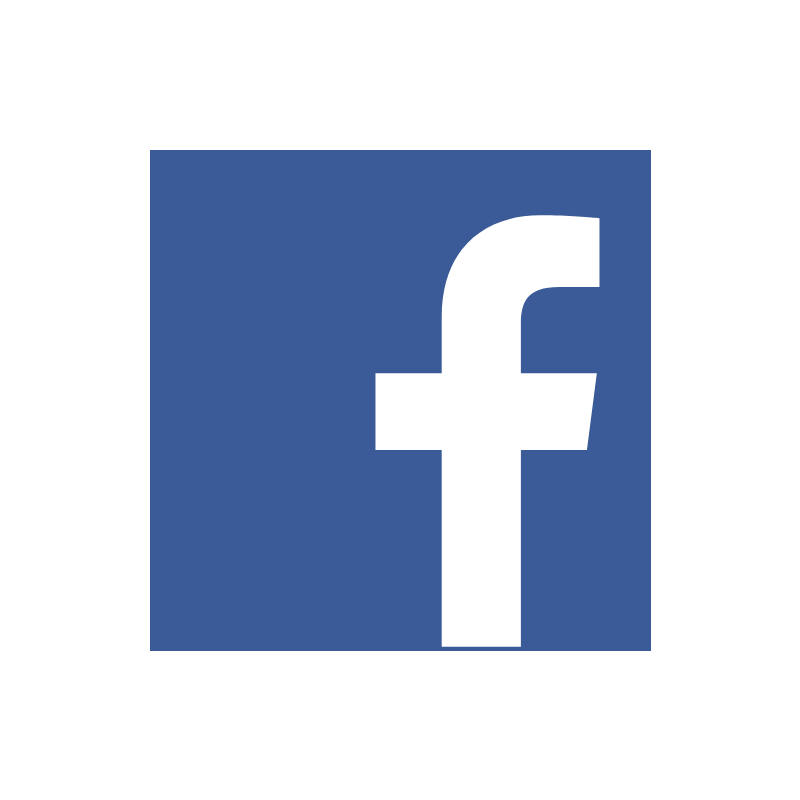 Recently France announced that it will start searching social media accounts to investigate tax fraud.  The plan is to start analyzing the data available on social media sites like Facebook to determine if taxpayers are living beyond their means (think about those vacation pictures).  The government plans to see if you have numerous pictures in luxury cars without the income to own one.

Since the other countries have reported doing the same thing, including the United States.  One of the most infamous cases recently discussed at a recent Enrolled Agent seminar in Florida, Rashia Wilson of Tampa,  bragged on Facebook while surrounded by piles of money: “I’m Rashia, the queen of IRS tax fraud…I’m a millionaire for the record.  So if you think that indicting me will be easy it won’t.”

At court, Assistant U.S. Attorney Mandy Riedel actually read parts of Ms. Wilson’s Facebook page out loud in court as evidence.  Ms. Wilson was given 21 years in prison and ordered to pay restitution.

Our key point of course is to file your taxes, pay your taxes and to never brag about a crime on social media.  The IRS is a debt collector but it is the most powerful debt collector in the United States.

If you are having tax problems work directly with Enrolled Agents with more than 30 years in business and the experience that counts.  Tax Professionals with an A+ rated service that has never had a single complaint in 30 years.  A consultation costs you nothing and could save you thousands.  We are just a click away.